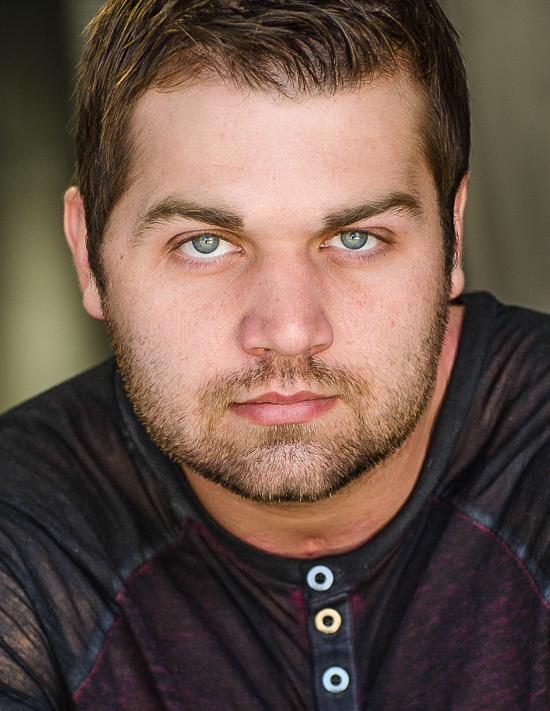 I Shouldn’t Be Alive

On March 9th, 2013, I was in a life-threatening car accident. I experienced a traumatic brain injury so severe that no one knew for some time whether I would live. One of the lingering effects of the brain trauma is that my memory suffered.I lost some memories permanently and it’s been hard to form new ones. But I did find a way to recover some of what I lost.

I had to become an investigator and literally research my own past to try to find the missing pieces. I had so many questions: What happened to me? What did I do? How did I feel? During my research, I found notes from my parents’ blog. In the hope that it would help to recover some memories, they wrote from my perspective.

Today I played basketball and walked a bunch.

The trachea tube was taken out of my throat. Now all the tubes are gone

This morning, I got up, brushed my teeth,took a shower, read my Bible, and prayed with Dad.

Unfortunately, I don’t remember any of it.

The next day, my tracheal tube was out and the sedative had worn off.

My speech therapist is getting me a burger, fries and a shake. She promised me that if I’m allowed to eat before I leave tomorrow that she would get it.

The ENT physician keeps calling me a miracle.I guess I must be—he’s been around long enough to know.

I brushed my teeth, read my Bible, and prayed.

Oh, wow! In-N-Out Burger! Now, there’s a memory trigger. I had, apparently, scarfed it down so fast that the staff was worried, but I hadn’t had solid food for a month-and-a-half. And then they gave me some delicious In-N-Out Burger. Can you blame me?

I did remember the doctor calling me a miracle, but I couldn’t understand why.

That was long before I had any idea how severe my injuries had been and the incredible healing I’d experienced, let alone the healings that were still to come. Redemption doesn’t necessarily come in the flash of headlights. But as I clawed my way back to piecing my memories and my life together, it would come.

If you have ever struggled with one of the biggest questions in life--“What happened to me?” --you are welcome to walk with me.

I know from experience that there is nothing more frightening than to find out you have lost nearly everything. But, when that happens, I also know there’s nothing more important than finding out what you gain.

The Favorite,a family film based on these true events, is due to be released September, 2019, in theaters nationwide.

Two months after returning home, Luke had a cranioplasty to replace his skull. Those with brain trauma typically have insomnia. Luke was no exception. How-ever, one evening he had a deep sleep and God gave him a dream. The next morning, he was excited that he had slept and told his parents about the dream. His parents encouraged him to write the dream down, believing it would be good for his rehab. One month and 90 pages later, Luke had written the first draft of The Favorite. Six months prior to this, Luke was relearning to write his name.